So you experience joy from gratefulness that you aren’t as messed up as people who writes this stuff?

Sounds weird, but I’ll allow it.

It would probably mess you up as well if you keep looking at them, so I advise you to not do that at all.

She smol but she stronk

It would be the best for your health if you just avoid all of this weird things.

Also @The Extrovert I think a hug would do :>

Or maybe it’s just to maintain an identity, I don’t really know.

A reply to The Extrovert
3

I've never seen any, and it'll absolutely stay that way. There's not much else I despise more than it.

Also, there's nothing childish about feeling suicidal, it's a genuine issue.

I really hope you don't go over the edge over this.

(edited by Dovenets)
A reply to The Extrovert
1

Or maybe the fact that Trevor's voice actor hit puberty, but he still appeared in S2E10. 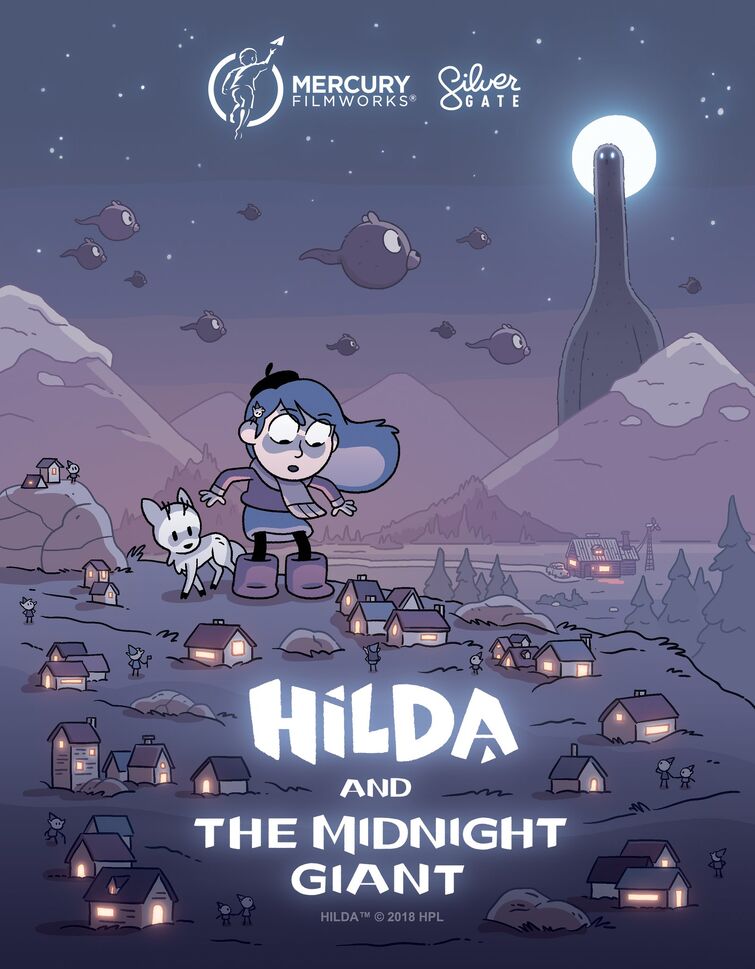 (edited by Dovenets)
Chapter 2: The Midnight Giant
A reply to MelissaHrum
1

I don't think Erik is a villain, he's just an inept and egotistical (former) Head of Safety Patrol.

It’s fine for the kids, I suppose.

I didn’t realise how dark that sounded….

This bookstore is the only place I could find Hilda books, and I was surprised to see this one on display! 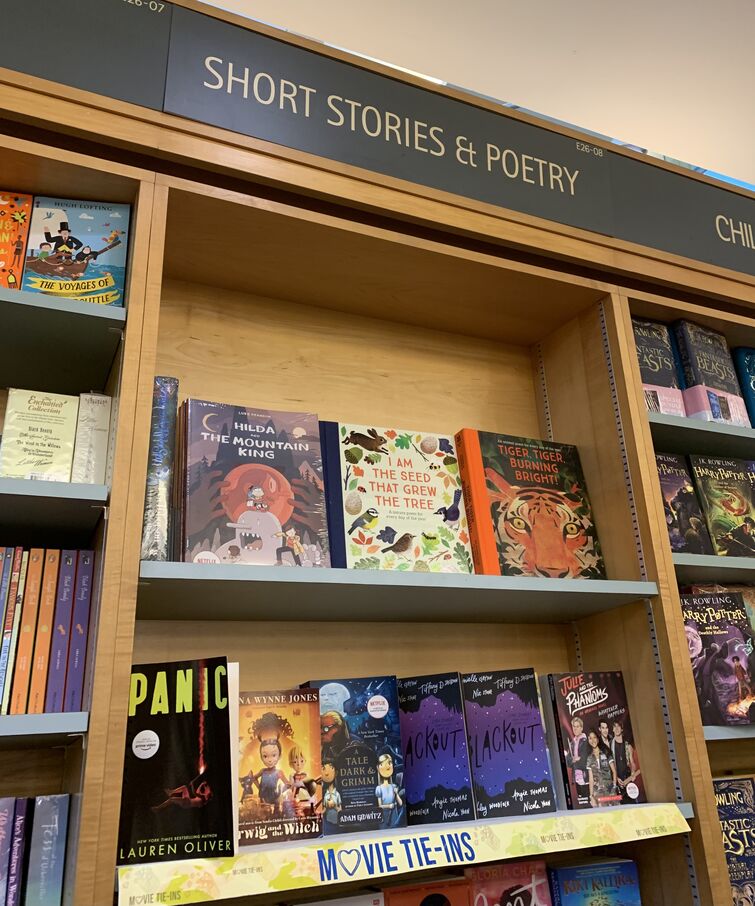 Quite cool to see them commemorating the movie.

The animated series mostly make their original content though, only certain episodes were adapted from the comics, and all of them were slightly modified.

Here’s the adapted ones, if you were wondering:

Chapter 2 is from Hilda and The Midnight Giant.

Chapter 3 is from Hilda and The Bird Parade.

The beginning of Chapter 4 is from Hilda and The Black Hound.

Chapter 11 and 12 are from Hilda and The Black Hound.

Chapter 13 is from Hilda and The Stone Forest.

The movie special is from Hilda and The Mountain King.

The rest were all specially made for the animated series.

They even have many of their own special creatures, not even including the ones in the tie-in novels!

The comics were created first, and Luke adapted those into the animated series we all know and love.

Luke might continue her graphic novel adventures though, he did mention that he might make one this year.

Not explicitly mentioning Hilda, though.

Season 3
A reply to Peteryim
0

I wonder what the other characters would look like, especially Frida and David.

Twig doesn’t seem to grow much in the shot of Hilda on the mountain, perhaps that’s normal.

Frida also mentioned that Algebra got cancelled for that safety campaign, so that might be a good assumption.

So she is older now?

So that’s why she’s taller…