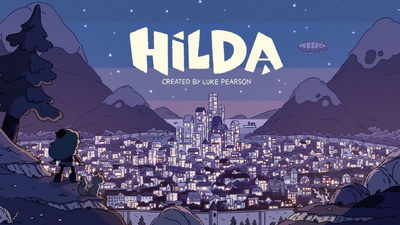 Hilda is a British-Canadian animated series based on the graphic novel series of the same name by Luke Pearson. The series debuted on 21 September 2018 on the streaming service Netflix. Produced by Silvergate Media and Mercury Filmworks, and directed by Andy Coyle, the show follows the...

As you know, the Hilda franchise consists of three art forms. These are comics (graphic novels), picture books and animated series.

However, I have questions on this topic. If the release dates for the animated series and books given on this wiki are correct, then the chronology is as follows:

Books 1-3 correspond to the first season of the animated series.

Books 4-6 correspond to the second season of the animated series.

Here it should also be noted that the character designs in the books and in the TV series are similar to each other and differ from the designs in the comics. 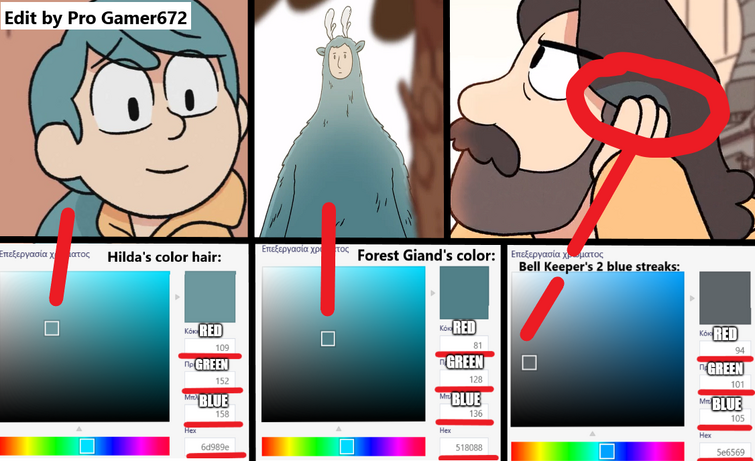 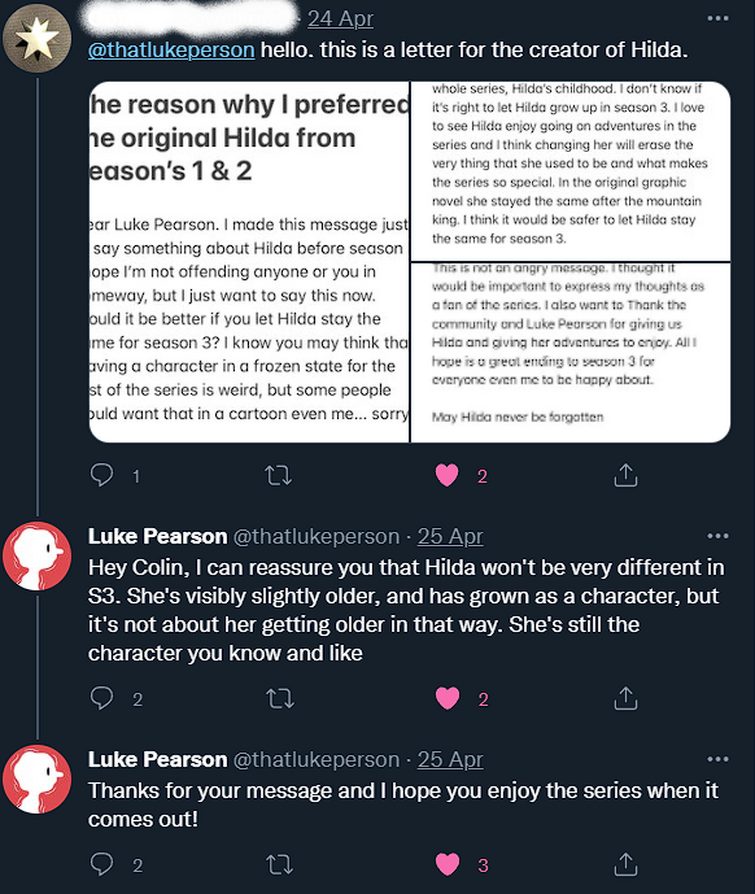 Based on this tv trope- https://tvtropes.org/pmwiki/pmwiki.php/Main/HumansAreTheRealMonsters

S3 will probably be released in late 2022. Because look at the release dates of S1 and 2. They were released in their late years. 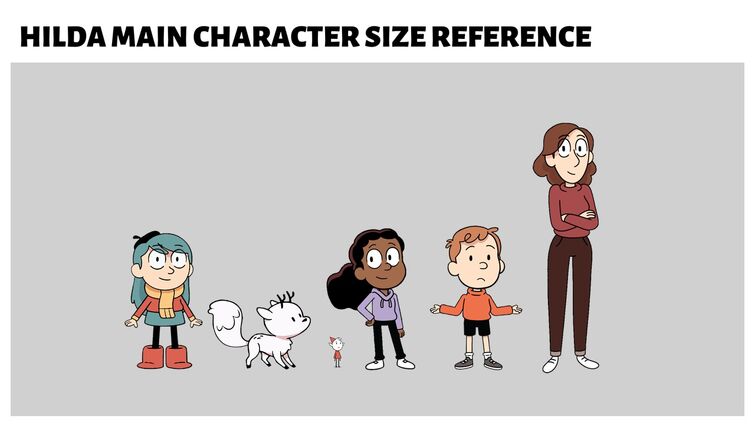 While Trundle might be huge & has the trolls support, going to war against humanity by destroying Trolberg would be the end of him & the troll species. After all the trolls haven't seen the fury of 21st century humanity when going full on war mode. Plus Trolberg is in Scandinavia which means NATO military bases near (mosty kms away) Trolberg would find out what happen then send in the quick reaction force to deal with the Troll threat. Just like my previous post that the world's military forces (mostly the superpowers) intervene-> https://hildatheseries.fandom.com/f/p/4400000000000013423

I would prefer a military intervention into Trolberg by Earth's superpowers in future seasons. | FandomI know the show is aimed to kids but i find that…hildatheseries.fandom.com

Hello i'm Galaxia, i'm new here, and... only had watched episode one, I already like it though I love how the Netflix art style is similar to mine -v-

How do I find all of the Netflix thumbnails used for the series? I’m trying to look for a specific one. Please help!

I’m pretty certain that it is custom made, so can someone send the YouTube link for it?

I’ve been trying to search for a specific one that lead me to discover the show. Or is there a way to find all of the thumbnails on Netflix? Please help!

Personally, I’d love to have some Wintergatan/Detektivbyran, it’d really fit with the Scandinavian theme of the series. 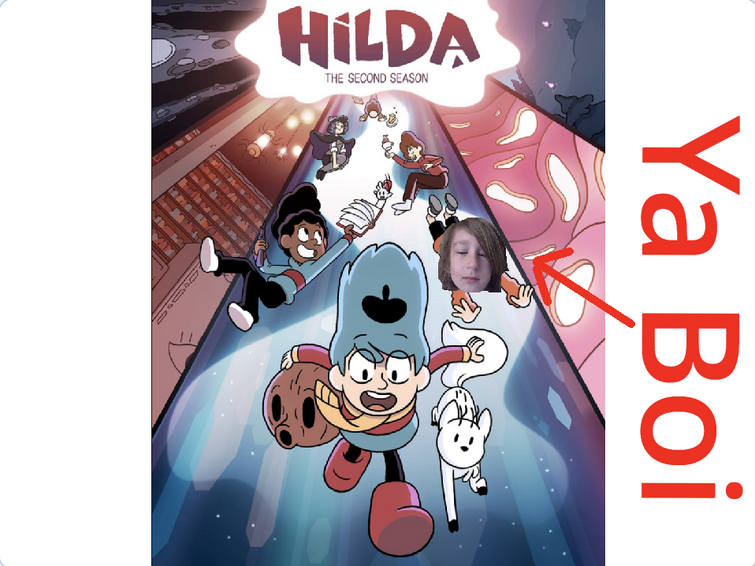 So, while I was messing around with the settings while watching Hilda in Netflix, I founded out that there's a Japanese and mandarin Dub! The Audio also sounds very familiar with other types of Animes somehow, So after a few minutes of using that, I feel like I'm watching a very refreshing Anime rather than a Cartoon.

I agree with this guy even his positive+negative reviews-> https://www.youtube.com/watch?v=ziVPbVaKmh8 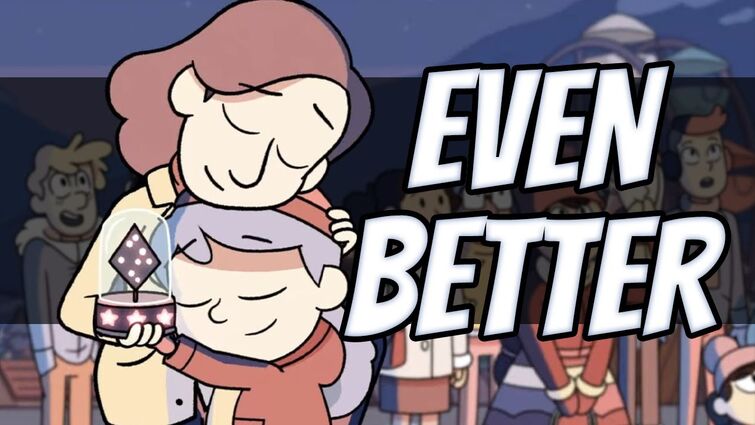